Skip to content
:Home>>Pulmonology>>Black Smokers Are Less Likely To Quit Than White Ones. Now The Question Is ‘Why?’

Black Smokers Are Less Likely To Quit Than White Ones. Now The Question Is ‘Why?’ 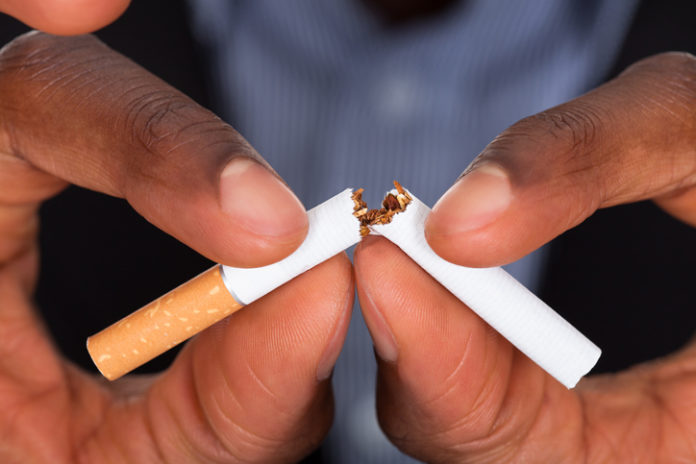 A study found that Black smokers were less likely than their White counterparts to respond to smoking cessation pharmacotherapies. But using race alone as the variable in smoking cessation studies “do little to advance the field,” according to the researchers.

“Rather,” the study authors contended, “prospectively designed studies are needed to identify the variables associated with race that make it harder for Black smokers to quit.”

They performed a secondary analysis of data from the Evaluating Adverse Events in a Global Smoking Cessation Study (EAGLES) trial. EAGLES was a double-blind, placebo-controlled, randomized clinical trial spanning institutions in 29 U.S. states. The study enrolled participants who smoked at least 10 cigarettes per day, who randomly received varenicline, bupropion, nicotine replacement therapy (NRT; for example, the nicotine patch), or placebo for 12 weeks, and were stratified by Black or White race; participants with and without psychiatric comorbidities were included. Participants were followed for 24 weeks. The main outcome was the continuous cigarette absence rate (CAR), confirmed biochemically, from weeks nine to 24; variables taken into consideration were baseline, postbaseline treatment, and safety characteristics.

The study was published in JAMA Network Open.

“To advance the important public health goal of reducing the prevalence of cigarette smoking, researchers and clinicians need to be aware that race is a proxy for powerful social and contextual factors that shape all aspects of life, including the likelihood of quitting smoking,” the researchers wrote in their conclusion.