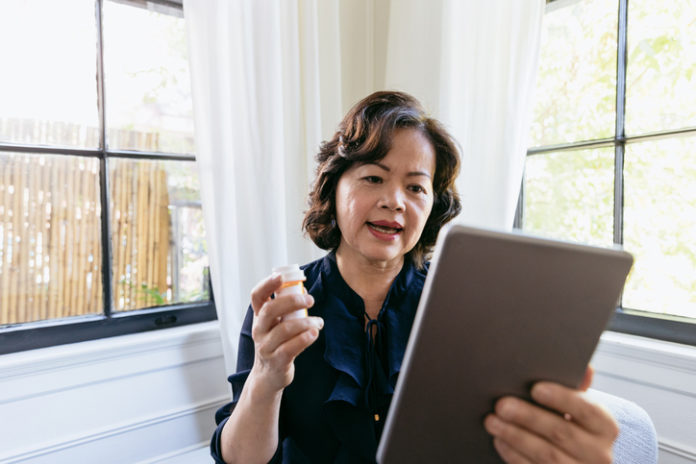 The COVID-19 pandemic does not appear to have significantly affected the disease course of patients with inflammatory rheumatic diseases including axial spondyloarthritis (axSpA), rheumatoid arthritis (RA), or psoriatic arthritis (PsA), according to research.

The pandemic has, in one way or another, affected many aspects of patient care, with almost all areas of medicine feeling the effects. Surgeries were cancelled, treatments were delayed, and in-person visits were converted to virtual affairs. While telemedicine visits have been serving as an alternative to office appointments, it remains to be seen what effect this has on patients and their disease course. With fewer physician-patient encounters, medication adherence is another unknown factor.

The present study collected self-reported disease activity in patients with inflammatory disease and compared outcomes during three different time periods between January and June 2020: before, during, and after the COVID-19 wave in Switzerland. Data were collected either during in-person visits or using a smartphone application.

A total of 666 patients with axSpA (n=287), RA (n=248), and PsA (n=131) met inclusion criteria and were evaluated in the final analysis. The researchers observed a drop in the number of consultations (52%) but a significant increase in the number of remote assessments (129%). Medication nonadherence increased slightly from before to during the pandemic—the difference was statistically significant in the axSpA cohort (19.9% during vs. 13.2% before the pandemic; P=0.003), but the rates returned to pre-pandemic levels after the wave. No significant fluctuations were observed in patient-reported disease activity outcomes during the study period; a slight decrease was reported during the pandemic wave, which was statistically significant in axSpA patients (mean Bath Ankylosing Spondylitis Disease Activity Index before, 3.40 vs. during the pandemic, 3.23; P=0.02). The difference in the rate of disease flares did not reach statistical significance at the three timepoints in the study.

While it is unknown to just what extent patients may have interacted with their physicians virtually through options such as email and phone calls, the researchers concluded that telemedicine played a significant role in the outcomes of this study. Patient-reported outcomes cannot be considered a substitution for a clinical exam when making treatment decisions, but with no other alternatives during the COVID-19 pandemic, the study authors called their use “warranted.”

The study was published in the Annals of the Rheumatic Diseases.