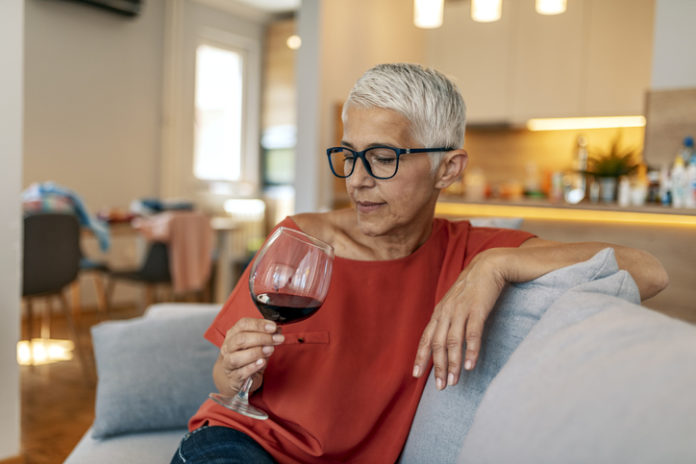 Alcohol consumption may be associated with a decreased risk for developing rheumatoid arthritis (RA), according to a recent study. Further, among people who smoke, a known risk factor for RA, drinking alcohol may have a protective effect, the researchers concluded.

Despite the results of the study, the researchers did not recommend that non-drinkers begin drinking alcohol to reduce their odds of developing RA. Instead, they called for future research to help unveil a better understanding of why this relationship was observed.

“Further studies are needed to understand the mechanisms behind the findings which may contribute to define ways to achieve protection against RA by other means than alcohol consumption,” they said.

Data from the Swedish National March Cohort, a prospective cohort study established in 1997 with 43,863 participants, were collected. Participants completed a 36-page questionnaire. All participants in the present study were aged ≥18 years and did not have RA at baseline. Those with incomplete information regarding alcohol consumption and smoking status were excluded.

Final analysis consisted of 41,068 participants. Alcohol drinkers, compared to non-drinkers, tended to be younger and have a higher educational level. Drinking alcohol was significantly associated with smoking.

Mean follow-up was 17.7 years (median, 18 years), during which time 577 participants were diagnosed with RA; at the time of diagnosis, the average age was 66.8 years.

The study was published in RMD Open.

“Our results confirm an inverse dose–response relationship between alcohol consumption and RA incidence as well as a positive association with smoking. The risk reduction associated with alcohol consumption was more pronounced among smokers. In addition, alcohol acted synergistically with smoking to increase RA incidence,” the researchers summarized.