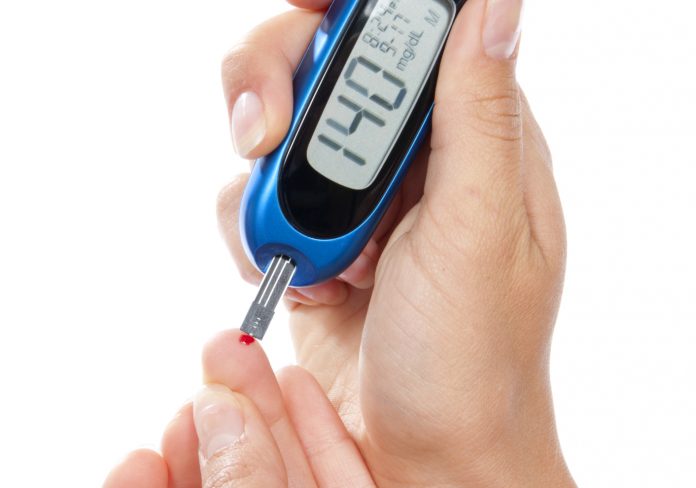 Microalbuminuria, defined as urinary albumin excretion (UAE) of 30 to 300 mg in a 24-hour urine sample, is a marker of microvascular injury and a reliable predictor of cardiovascular outcomes. The development of microalbuminuria is associated with hypertension-induced hemodynamic pressure load, diabetes-related metabolic processes, and large artery stiffening.

Diabetes and hypertension are major risk factors for increased UAE. When a patient has both diabetes and hypertension, the risk of developing microalbuminuria is increased. The extent to which hyperglycemia, increased blood pressure, and macrovascular dysfunction are associated with microalbuminuria in the early stages of type 2 diabetes is unclear. Barbara Nikolaidou, MD, and colleagues conducted a study to examine the association between increased UAE and high blood pressure, hyperglycemia, and arterial stiffness in a population of patients newly diagnosed with diabetes type 2. Results of the study were reported online in BMC Nephrology [doi.org/10.1186/s12882-020-01774-0].

The study enrolled newly diagnosed patients with diabetes mellitus type 2 who were normoglycemic within a year’s time prior to diagnosis. UAE was measured with the immune-turbidimetric method in 24-hour urine samples. Microalbuminuria was defined as UAE of 30 to 300 mg/24 hours.

A total of 71 patients newly diagnosed with diabetes type 2 were enrolled. Of those, 41 were male and mean age was 56.6 years. Median diabetes duration was 1 month. Fifteen point five percent of the population were affected by microalbuminuria, corresponding to median UAE values of 7.5 mg. The majority of patients (62.0%) presented with concomitant hypertension; 38.0% of patients (n=27) had a history of long-standing hypertension, with median duration of 8 years, and 23.9% (n=17) were simultaneously diagnosed with hypertension and diabetes. Metformin treatment had been initiated in 47.9% of patients and 22.5% were receiving renin-angiotensin-aldosterone system (RAAS) inhibitors.

There was a positive association between UAE and macrovascular dysfunction, represented by pulse wave velocity (PWV). When patients were classified according to the presence of microalbuminuria, PWV was significantly higher in the microalbuminuria group compared with patients with normal UAE (10.2 m/s vs 8.7 m/s; P=.013). Increasing UAE was associated with renal function, reflected in estimated glomerular filtration rate. There were nonsignificant associations seen between UAE and other cardiovascular risk factors, including age, sex, body mass index, lipids, and uric acid.

In results of multiple regression analysis for UAE after adjusting for glycemia, blood pressure levels, renal function, and macrovascular impairment, hemoglobin A1c was the only factor that was independently associated with UAE (beta=0.278; P=.-49) in the study population of newly diagnosed patients with diabetes type 2.

Study limitations cited by the authors included the cross-sectional design and the relatively small sample size.

“In conclusion, our study identified increased hemoglobin A1c as the major mediator of renal microvascular impairment at the earliest stages of diabetes mellitus type 2. In patients with disease onset that does not exceed a few months’ time, hyperglycemia seems to obscure the observed associations of UAE with blood pressure, renal function, and arterial stiffness. These results stress the need for early implementation of effective interventions targeted at this powerful modifiable predictor of microalbuminuria,” the researchers said.

POCNnews2020-10-14T15:23:39+00:00October 7th, 2020|Nephrology|Comments Off on Hyperglycemia Predictor of Increased UAE in Patients with Newly Diagnosed Diabetes