NKF and ASN Call for Patient Access to New Therapies 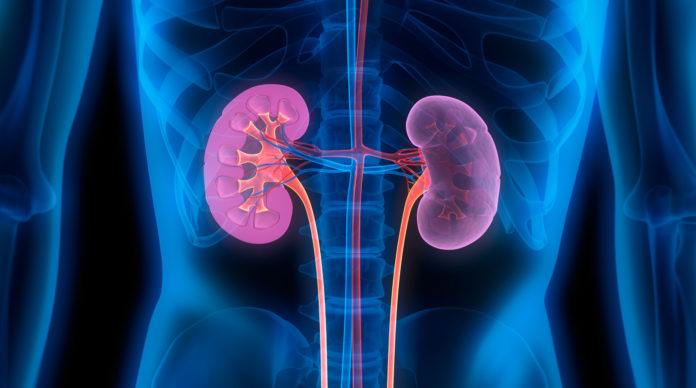 In a joint press release, the National Kidney Foundation (NKF) and the American Society of Nephrology (ASN) released a statement on patient access to new drug treatment options for patients with kidney disease. Several new therapies have recently been approved by the US FDA.

According to the press release, “NFK calls on payers, benefit manages, and physicians to ensure that these breakthrough therapies are available and accessible to kidney patients and other populations at high risk for developing kidney disease. We also urge manufacturers, policymakers, and other stakeholders to ensure that cost and affordability do not put these novel therapies out of reach for low-income and underserved populations.”