One in Four Patients With Breast Cancer Experience Cognitive Impairment 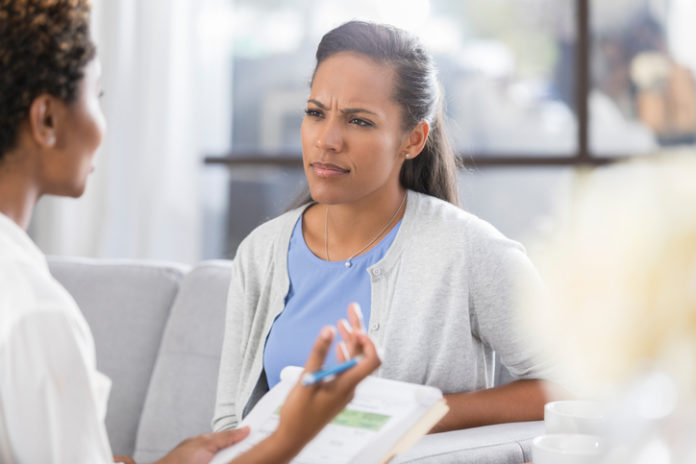 Of 891 articles screened for a systematic review, 90 were identified as potentially relevant, and upon full-text examination, 17 made it to the final analysis. The prevalence of cognitive impairment was highest before therapy (25%), followed by after therapy (24%) and then at maximal one-year follow-up (21%). About a quarter of patients experienced a decline in cognitive functioning from pre- to posttreatment (24%); similarly, 24% of patients declined from pretreatment to one-year follow-up. According to some studies, patients may experience improvements in their cognition, ranging from 15% after treatment to 31% at one-year follow-up.

The rate of decline appeared to vary by treatment, though. Before treatment, women who were set to receive chemotherapy (CT) had a lower prevalence of cognitive impairments compared to non-CT patients (24% vs. 30%). But after treatment and at short-term follow-up, decline was more prevalent among the CT group (30% and 23%, respectively) than the no-CT group (3% and 18%, respectively).

“For a long time, research has focused on the effect of CT on cognition, as emphasized by the commonly used terms ‘chemobrain’ and ‘chemofog’. Our results indicate that CT plays a role in the course of cognitive impairment and that patients who are scheduled to undergo CT more often score impaired on cognitive tests during and after treatment period. Compelling evidence for the association between CT and reduced cognitive functioning is derived from randomized control studies demonstrating a dose‐response relationship,” the study authors wrote.

The results of the study were published in Psycho-Oncology.

“In conclusion, this study shows that assessment of cognitive functioning, ideally over time, in breast cancer patients undergoing treatment is crucial. Active screening may serve as a first step to identifying and supporting patients with potential decline, thereby implementing patient‐tailored cognitive rehabilitation pathways. Follow-up care for cognitive problems can include referral to a rehabilitation physician for treatment such as cognitive rehabilitation. To enable comparability between studies a more homogenous approach in test selection, data analyzation and reporting is warranted,” the researchers concluded.