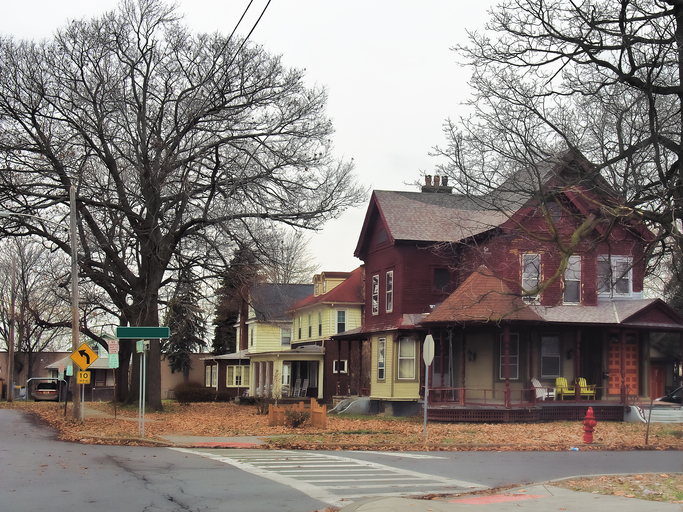 “Counties that have experienced persistent poverty face health risks that have accumulated for decades, and they have fewer current or past resources to protect public health,” said study author Jennifer L. Moss, PhD, in a press release.

Dr. Moss and colleagues determined 2007 to 2011 county-level, age-adjusted, and overall and type-specific cancer mortality rates based on persistent poverty status per the 2007–2011 American Community Survey.

The study was published in Cancer Epidemiology, Biomarkers, & Prevention.

“To prevent health disparities, we need tools, people, and systems to ensure that everyone in this country has access to the tools they need to thrive, including socioeconomic opportunities, equity, and respect, as well as prevention resources and health care services,” Dr. Moss said.

“We need interventions in these communities to change cancer-causing behaviors, to make cancer screening more accessible, to improve treatment, and to promote quality of life and survivorship,” she added. “Efforts to reduce the risk of cancer in these counties will require strategic coordination, collaboration, and funding, with input from community members every step of the way.”