Potassium Binder Use in Hospitalized Patients with Hyperkalemia

:Home>>Nephrology>>Potassium Binder Use in Hospitalized Patients with Hyperkalemia

Potassium Binder Use in Hospitalized Patients with Hyperkalemia 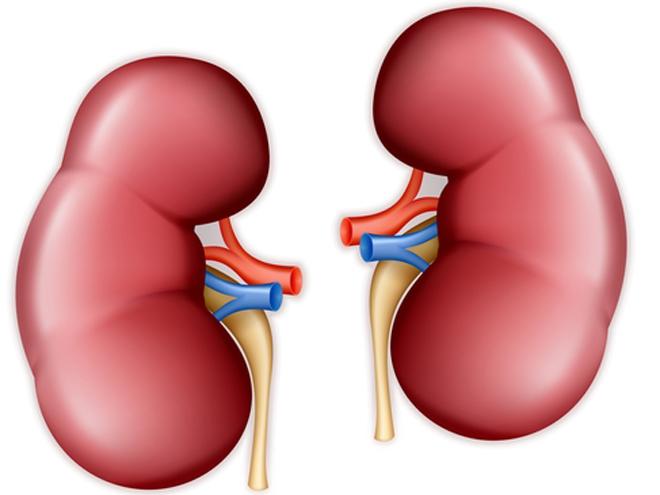 Hyperkalemia, a potentially life-threatening condition, can lead to paralysis and cardiac arrhythmias. At present, there are three potassium binders marketed in the United States for the treatment of hyperkalemia: sodium polystyrene sulfonate (SPS), patiromer, and sodium zirconium cyclosilicate (SZC). There are few data available on the use of these binders in the hospital setting or on the factors associated with the use of the novel binder SZC.

Abiy Agiro, PhD, and colleagues conduced a retrospective observational study designed to inform understanding of patterns of potassium binder use as well as the factors associated with the use of SZC. Results of the study were reported during a virtual poster session at the NKF Spring Clinical Meetings 2021 in a poster titled Patterns of Potassium Binder Use among Hospitalized Patients with Hyperkalemia and Factors Associated with Binder Use.

The study cohort included 224,157 adult patients with hyperkalemia during hospitalization between May 1, 2019, and January 31, 2020. The study utilized data from the Premier Healthcare Database. Hyperkalemia was defined as having a primary or secondary discharge diagnosis of hyperkalemia using International Classification of Diseases, Tenth Revision, Clinical Modification code E87.5 or receiving potassium binders during hospitalization. The association between selected factors and SZC use was examined using multivariable logistic regression.

In multivariable analyses, there were associations between Black race, non-Hispanic ethnicity, admission through the ED, being seen in large, rural, teaching hospitals and hospitals in the West, and the presence of chronic kidney disease, end-stage kidney disease, acute kidney failure, and dialysis and significantly higher odds of SZC use.

In summary, the researchers said, “In this analysis, SPS was the most frequently used potassium binder, followed by patiromer and SZC. Beyond comorbidities, patient’s race and ethnicity, hospital size, teaching status, and rural/urban status were also associated with the selection of novel binders.”