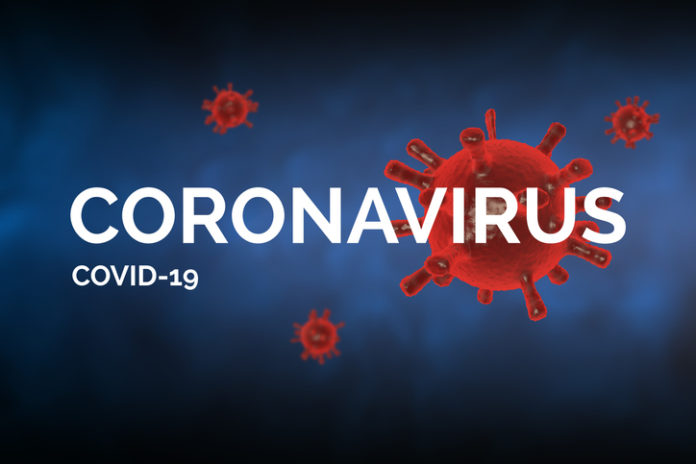 The SARS-CoV-2 virus is responsible for COVID-19, a disease that, despite predominant respiratory manifestations, has a broad clinical spectrum, including asymptomatic infection, mild upper airways illness with fever, and severe pneumonia with respiratory failure. Patients may require admission to the intensive care unit (ICU) for acute respiratory distress syndrome or cytokine storm syndrome leading to multiple organ dysfunction. Older patients, as well as those with comorbidities, face risk of mortality.

Early reports of kidney involvement among patients with SARS-CoV-2 infection suggested that acute kidney failure was rare (<5%) in the entire infected population. However, the incidence of renal involvement is much higher (up to 65%) in patients with severe disease admitted to the ICU or with a fatal outcome. Results of a more recent retrospective study of 3993 patients with COVID-19 hospitalized in New York demonstrated that 46% of patients developed acute kidney injury (AKI) and 19% of patients with AKI required dialysis. A study conducted in China found that 43.9% of patients had proteinuria and 26.7% had hematuria on admission.

Alexandre Karras, MD, PhD, and colleagues conducted a single-center retrospective study designed to examine the prevalence of proteinuria among patients hospitalized with COVID-19 to describe the significance of proteinuria as a prognostic indicator of dialysis initiation, admission to the ICU, and death. Results of the study were reported in the Clinical Journal of the American Society of Nephrology [2021;16(4):514-521. doi.org/10.2215/CJN.09130620].

Of 322 patients admitted to Hôpital Européen George Pompidou, Paris, France, by April 15, 2020, 122 were excluded due to lack of data on proteinuria or pre-existing kidney failure requiring long-term dialysis. The remaining 200 patients were included in the study.

Patients were categorized based on initial UPCR level (<1 vs ≥1 g/g). Those with UPCR ≥1 g/g were older, more likely to have hypertension, and more likely to receive ACEi or ARB. There was no difference between the two groups in the sex ratio, prevalence of diabetes, prevalence of CKD, or BMI level. High levels of proteinuria were seen in patients with or without history of diabetes or CKD.

Eighty-eight patients were diagnosed with AKI (28 presented stage 1, 24 stage 2, and 36 stage 3). Twenty-seven of those patients required kidney replacement therapy (KRT). During hospitalization, 118 patients were admitted to the ICU for severe pneumonia. At follow-up, 58 patients had died after a median delay of 10 days from admission; 142 were discharged with a median length of stay of 11 days from admission.

Study limitations cited by the authors were inclusion of patients with the most severe forms of COVID-19, missing clinical data , and limited data on urine retinol binding protein.

The researchers said, “In conclusion, this study reveals that COVID-19 is associated with early and frequent tubular proteinuria, which is associated with poor kidney outcome and higher mortality among patients with symptomatic COVID-19. The comprehension of the precise mechanisms underlying this tubular injury requires further investigations.”