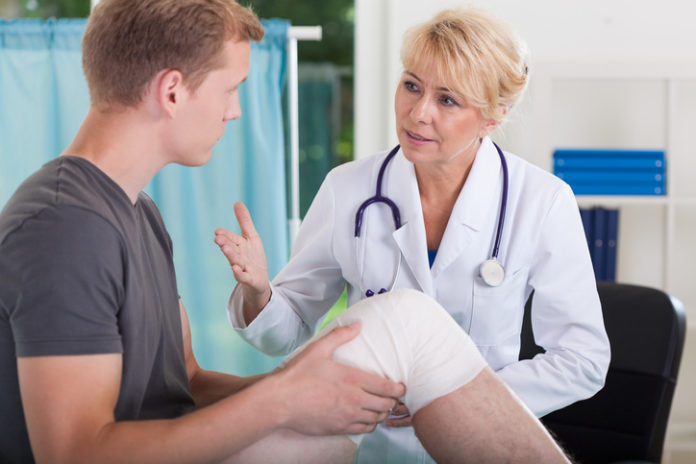 More and more younger patients are undergoing total knee arthroplasty (TKA) and, as a result, revision TKA (rTKA). However, these younger patients may be more likely to require re-rTKA down the line compared to their traditional TKA-aged counterparts.

“Advances in the field of joint replacement along with newer implant designs have encouraged surgeons to expand TKA to a younger age group,” explained senior study author James Keeney, MD, associate professor of orthopaedic surgery, in a press release. “Most of our younger patients who have had knee replacement surgery are doing very well, but this patient group has a higher likelihood of needing an additional surgery during their lifetime. A small percentage of these patients may undergo a revision surgery during the first five years after their knee replacement. We wanted to know more about the potential causes of poor outcomes.”

The reasons behind the disparity are likely multi-faceted, but Dr. Keeney suggested that increase tobacco use among younger patients may play a role.

“Smokers have been noted in previous studies to experience increased joint infection risk after primary hip and knee replacement surgery and higher rates of wound complications,” he said.

The study was published in The Journal of Arthroplasty.