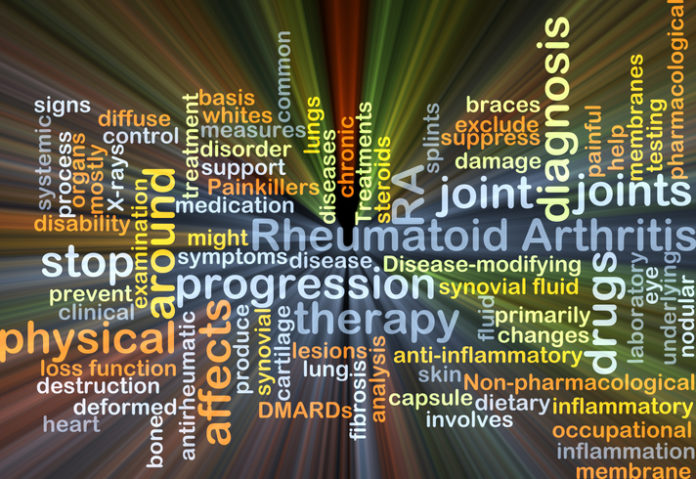 In this edition, read about baricitinib plus corticosteroids for COVID-19 pneumonia, why rheumatologists are concerned about certain patients during the pandemic, stress testing before joint arthroplasty, and racial differences in pediatric opioid prescribing.

A recent survey of rheumatologists found that they are concerned about the impact the COVID-19 pandemic may have on some of their most vulnerable patients—racial minorities and those of lower socioeconomic status (SES). The international survey was administered online to rheumatologists from April 8 through May 4 to garner their perspective on vulnerable patients during the pandemic and any potential concerns they had about managing vulnerable patients’ rheumatic diseases. When asked if they believed that their racial/ethnic minority patients would fare worse during the COVID-19 pandemic, 82% said yes; 45% said they are concerned that their underlying disease may leave them at increased morbidity and mortality risks, and 47% believed their morbidity and mortality risks would be higher if they contracted COVID-19. When asked about low SES patients, 92% of rheumatologists believed they would do worse during the pandemic; 56% believed that their underlying disease put them at higher odds of morbidity and mortality, and 55% said they may have higher COVID-19 morbidity and mortality should they get infected.

A recent decrease in preoperative cardiac stress testing in patients undergoing total hip arthroplasty and total knee arthroplasty may not have increased the risk of certain cardiac complications, according to a study. Final analysis incorporated 801,396 elective procedures. During the entire study period, the stress testing rate was 10.4% (n=83,307/801,396). From quarter (Q) 1 of 2004 to Q2 of 2006, a 0.65% increase in stress testing was observed; at Q3 of 2006, a –0.71% decrease annually was observed. At Q4 of 2013, the decline slowed to –0.40% annually. The myocardial infarction and cardiac arrest rate was 0.24% (n=1,677/686,067) and did not differ between high-risk patients regardless of whether or not they underwent preoperative stress testing (0.60% [n=221/36,554] vs. 0.57% [n=694/122,466]). Performing stress testing is not only costly but can also delay a patient’s time to surgery, possibly with no clear benefit for the patient, the study’s first author Daniel Rubin, MD, UChicago Medicine associate professor of anesthesia and critical care, explained in a press release.