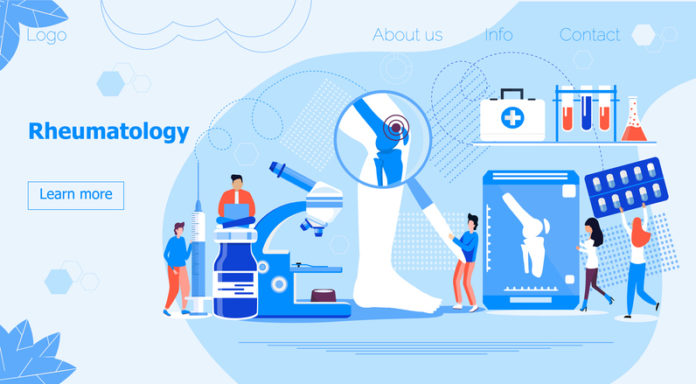 In this edition, read about the rate of sexual harassment reported by female orthopedic surgeons during residency, an analysis of long-term infliximab and golimumab use in rheumatoid arthritis (RA), the correlation between secukinumab and latent tuberculosis infection (LTBI) activation, and the effect of the COVID-19 pandemic on inflammatory rheumatic disease outcomes.

Human IgG1κ monoclonal antibody secukinumab used to treat patients with psoriatic arthritis (PsA), psoriasis (PsO), and ankylosing spondylitis was not associated with LTBI activation, according to a study. The study authors collected data from 28 clinical trials evaluating the use of secukinumab in PsO (n=17), PsA (n=5), and ankylosing spondylitis (n=4). For all 28 trials, they searched the Novartis Secukinumab Compound Pool Database. Eligible patients received at least one 150 mg or 300 mg secukinumab dose. Final analysis encompassed 12,319 patients. Upon screening, 684 patients (5.6%) tested positive for LTBI; over a five-year period, LTBI emerged as a treatment-related AE in 13 patients (0.1% of the total population). Of the patients who presented LTBI, about half previously tested positive for LTBI (n=6), and the rest were receiving a new LTBI diagnosis (n=7). Of the new diagnosis patients, four had PsO, two had ankylosing spondylitis, and one had PsA. There were no reported cases of active TB.

The COVID-19 pandemic does not appear to have significantly affected the disease course of patients with inflammatory rheumatic diseases including axial spondyloarthritis (axSpA), RA, or PsA, according to research. A total of 666 patients with axSpA (n=287), RA (n=248), and PsA (n=131) met inclusion criteria and were evaluated in the final analysis. The researchers observed a drop in the number of consultations (52%) but a significant increase in the number of remote assessments (129%). Medication nonadherence increased slightly from before to during the pandemic—the difference was statistically significant in the axSpA cohort, but the rates returned to pre-pandemic levels after the wave. No significant fluctuations were observed in patient-reported disease activity outcomes during the study period; a slight decrease was reported during the pandemic wave, which was statistically significant in axSpA patients. The difference in the rate of disease flares did not reach statistical significance at the three timepoints in the study. The study was published in the Annals of the Rheumatic Diseases.