Skip to content
:Home>>Rheumatology>>Secukinumab Does Not Increase Risk of TB Reactivation in Rheumatic Disease Patients 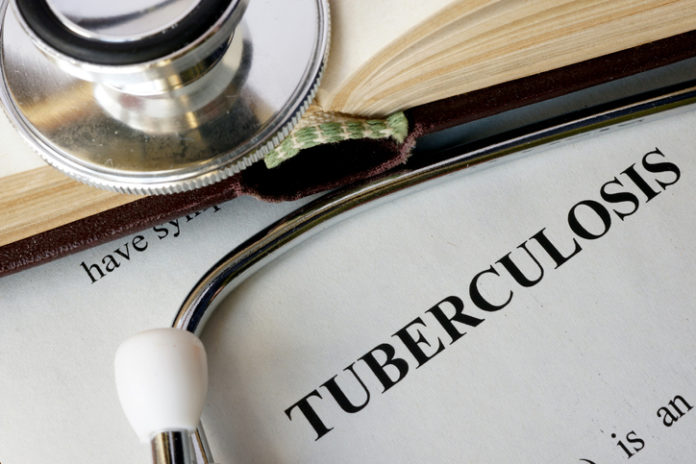 An estimated 25% of the worldwide population has LTBI, the study authors noted, with T claiming more than 1.5 million lives each year. It has been suggested that certain rheumatic treatments including methotrexate, cyclosporine, and tumor necrosis factor inhibitors may elevate TB and LTBI reactivation risks. However, less is known about the correlation between newer biologics and these risks.

To learn more, the researchers of this study collected data from 28 clinical trials evaluating the use of secukinumab in PsO (n=17), PsA (n=5), and ankylosing spondylitis (n=4). For all 28 trials, they searched the Novartis Secukinumab Compound Pool Database. Eligible patients received at least one 150 mg or 300 mg secukinumab dose. TB screening was conducted before randomization, and any patients with active TB were eliminated from the study; patients with LTBI underwent local guideline-approved treatment. The primary outcome was active TB or LTBI as an adverse event (AE) related to treatment over a five-year period.

The study was published in JAMA Dermatology.

“In this large, pooled qualitative study involving 12 319 patients with psoriasis, psoriatic arthritis, or ankylosing spondylitis, spontaneously reported new LTBI during secukinumab treatment was rare. No cases of active TB or LTBI activation were reported,” the researchers concluded. “We believe this study provides a broader understanding of the safety of secukinumab and supports its long-term use in chronic systemic inflammatory conditions.”

POCNnews2020-10-01T13:39:00+00:00September 30th, 2020|Rheumatology|Comments Off on Secukinumab Does Not Increase Risk of TB Reactivation in Rheumatic Disease Patients