Skip to content
:Home>>Rheumatology>>Tocilizumab Effectiveness Not Impacted by Obesity in Patients with RA

Tocilizumab Effectiveness Not Impacted by Obesity in Patients with RA 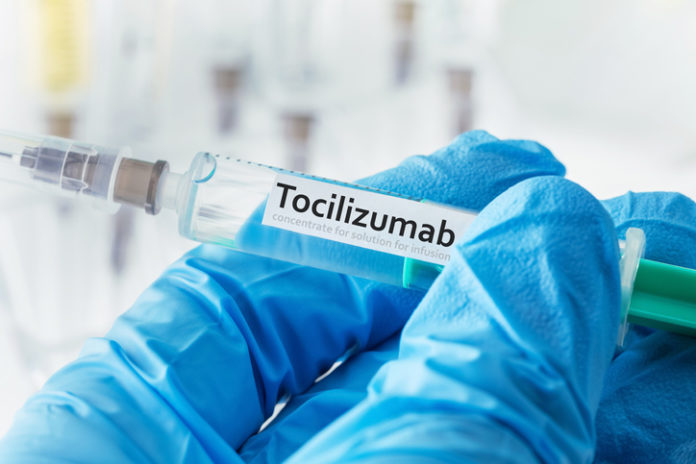 Obesity does not diminish the effectiveness of tocilizumab to treat patients with rheumatoid arthritis (RA), according to a study.

“Tocilizumab (TCZ) is a humanized monoclonal antibody against the interleukin 6 receptor approved for patients with moderate to severe RA. Although caution should be used in patients with diverticulitis, chronic or recurrent infections, neutropenia, or thrombocytopenia, the existence of prior comorbidities does not contraindicate its use,” the researchers explained. However, there are limited real-world data regarding the effect of comorbidity burden or obesity on tocilizumab’s effectiveness.

The present study included patients in the Corrona RA registry who were classified by comorbidity status (low [mCCI <2] or high [mCCI ≥2]) per a modified Charlson Comorbidity Index (mCCI) and obesity status based on their body mass index (BMI) (obese, BMI ≥30; nonobese, BMI <30) . At six and 12 months following tocilizumab initiation, patients were compared for improved disease activity and functionality.

The study was published in The Journal of Rheumatology.