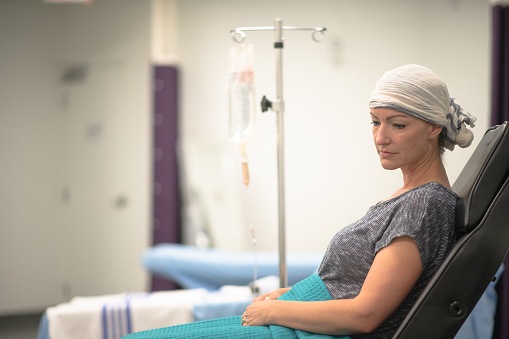 To survive chemotherapy, cancer cells enter into a slow-dividing, hibernation-like state as a survival mechanism, according to a study published in the journal Cell.

“The tumor is acting like a whole organism, able to go into a slow-dividing state, conserving energy to help it survive,” says Dr. O’Brien, who is also an Associate Professor in the Department of Surgery at the University of Toronto via a press release.

“There are examples of animals entering into a reversible and slow-dividing state to withstand harsh environments.

“It appears that cancer cells have craftily co-opted this same state for their survival benefit.”

Dr. Aaron Schimmer, Director of the Research Institute and Senior Scientist at Princess Margaret Cancer Centre, added that this research shows that cancer cells hibernate, like “bears in winter.”

According to Dr. Schimmer: “We never actually knew that cancer cells were like hibernating bears. This study also tells us how to target these sleeping bears so they don’t hibernate and wake up to come back later, unexpectedly.”

“I think this will turn out to be an important cause of drug resistance, and will explain something we did not have a good understanding of previously.”