Skip to content
:Home>>Cardiology>>Cardio Round-up: ‘Danger Molecule’ for CVD and Much More

Cardio Round-up: ‘Danger Molecule’ for CVD and Much More 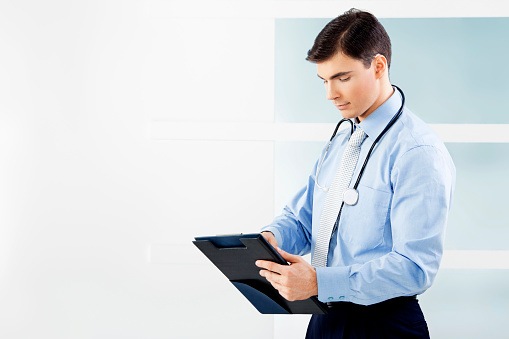 According to the results of this cohort anaysis, baseline plasma levels of HMGB1 were higher in Black individuals than in white individuals (3.86 vs. 3.20 ng/mL, P<0.001), and higher in females compared to males (3.75 vs. 3.30 ng/mL, P=0.005). “This is the first study to demonstrate the age, sex, and race differences in circulating HMGB1,” the researchers wrote in the study abstract.

Researchers for this paper estimated the incidence, risk factors, and outcomes associated with in-hospital cardiac arrest and cardiopulmonary resuscitation in critically ill adults with COVID-19 at 68 geographically diverse hospitals across the United States. The researchers found that 14.0% of the 5,019 critically ill patients had in-hospital cardiac arrest, and of these patients, 57.1% received cardiopulmonary resuscitation. “Our study data could help inform patients, family members, and clinicians in complex decision making about patients with COVID-19 who are at risk of cardiac arrest or who have experienced cardiac arrest,” the authors wrote.