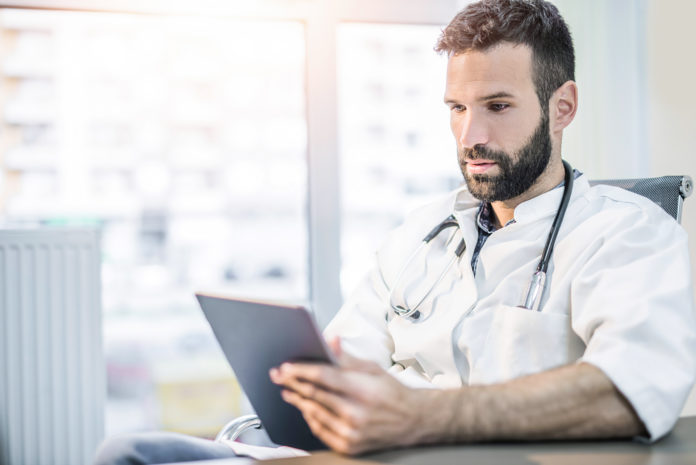 Watch this engaging conversation between study author Valentina Puntmann, MD, and DocWire News Cardiology Section Adviser Payal Kohli, MD, about the fallout from Dre. Puntmann’s important JAMA Cardiology paper reporting cardiovascular outcomes assessed by MRI in patients who had COVID-19. The study was one of the factors that caused some institutions (like those in the Big 10) to put their fall sports seasons on hold.

In this study, atrial septal defect (ASD) closure patients with no history of migraines were randomized 1:1 to receive aspirin plus clopidogrel (n=84) or aspirin plus placebo (n=87) for three months after the procedure; after the first three months, only aspirin was used. Patients were followed up at three, six, and 12 months via a migraine headache questionnaire. The primary outcome was incidence and severity of migraine attacks at six and 12 months. “Adding clopidogrel to aspirin for 3 months after transcatheter atrial septal defect (ASD) closure results in a lower incidence of new-onset migraine attacks. However, the outcomes at 6- to 12-month follow-up (after clopidogrel cessation at 3 months) remain largely unknown,” the researchers wrote in their reasoning for undertaking the study.

Researchers for this study conducted a community-based participatory project in conjunction with a community health organization, a primary care center, and a digital health company. The overwhelming majority of participants were interested in engaging with the study. A total of 81 ELP and 50 SLP were enrolled in the study. The researchers noted that participants liked having access to their health records and were comfortable sharing data on health devices suck as FitBits and blood pressure cuffs. Compared with pre-study, the participants were much more comfortable using mHealth apps and to participate in research that used apps. Participants were also interested in further functionality of the apps, and for using them to bring knowledge or information about the conditions to others they may know with the condition.

While Still High, Recurrent Heart Attacks are on the Decline