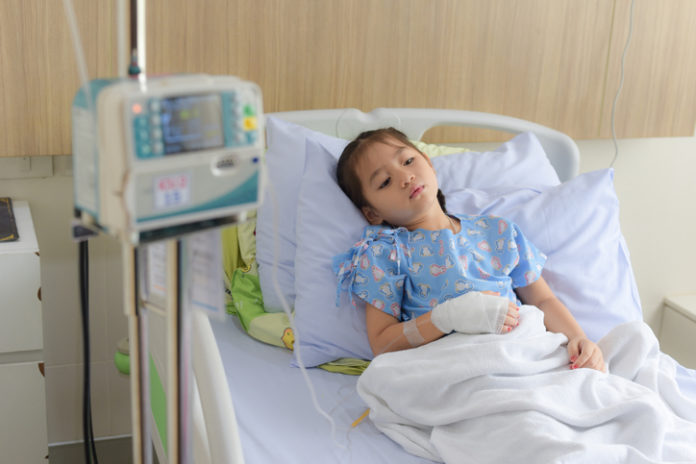 The influence of race/ethnicity and insurance status on opioid prescribing among pediatric inpatients is a “complex and multifaceted” issue, according to the researchers of a study on the topic.

This cross-sectional study encompassed data from a pediatric children’s hospital in Southern California. A total of 55,944 encounters that took place between June 2013 and June 2018 were reviewed.

The study appeared in the Journal of Racial and Ethnic Health Disparities.

“Findings suggest that the relationship between race/ethnicity, insurance type, and physician decisions opioid prescribing is complex and multifaceted. Given that consistency in opioid prescribing should be seen regardless of patient background characteristics, future studies should continue to assess and monitor unequitable differences in care,” the researchers concluded.

Notably, racial disparities in opioid prescribing have been observed previously. A recent study found that race and age—rather than pain scores—played a significant role in determining whether long bone fracture patients were treated with opioids.