Skip to content
:Home>>Pulmonology>>Drinking Alcohol May Reduce The Risks of Cancer, CVD, and Mortality

Drinking Alcohol May Reduce The Risks of Cancer, CVD, and Mortality 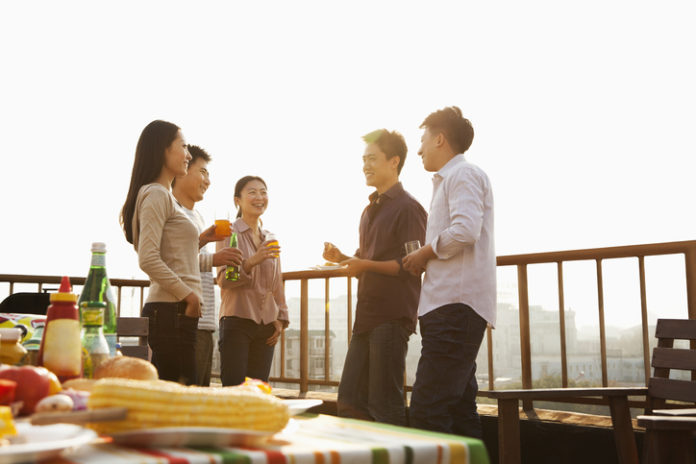 Light to moderate alcohol drinkers may have a lower risk of cancer and cardiovascular disease (CVD) compared to heavy drinkers and those who abstain entirely, according to a study.

Analyses were also performed based on smoking status, which appeared to affect outcomes: alcohol and smoking had a significant interaction (P for interaction <0.001) in terms of the three outcomes, but this interaction was not seen between alcohol and age, sex, and occupation. For these analyses, the >750 g/week patients were combined with the 351 g to 750 g/week group because the former group was too small. In never smokers and past smokers, the correlation between alcohol intake and cancer, CVD, and death was stronger compared to in current smokers.

“Because alcohol consumption and smoking are common addictive behaviors and co-vary, smoking could mask the effect of alcohol alone on health status,” the researchers remarked. “As expected, although the protective association of light-to-moderate alcohol to CVD, cancer, and mortality was significant in both smokers and non-smokers, it was stronger in non-smokers. However, even for lung cancer, light alcohol consumption still showed lowest risk, compared to non-drinkers and heavy drinkers.”

The study was published in the Nutrition Journal.