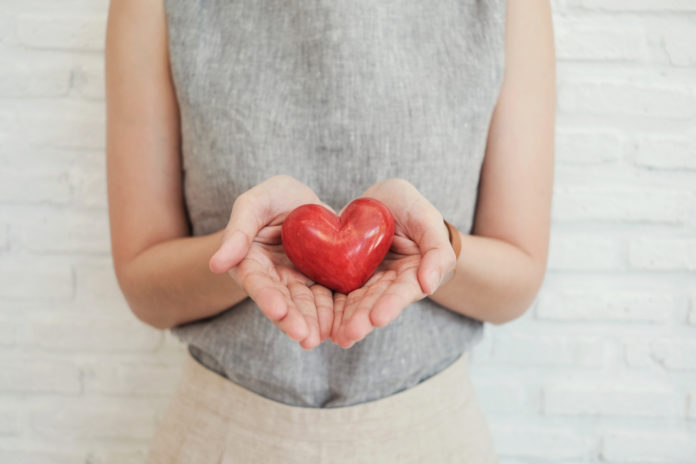 Treatment with empagliflozin was beneficial for patients with heart failure (HF), regardless of circulating troponin levels, according to results from the EMPEROR-Reduced trial. These findings were published in the European Journal of Heart Failure.

The purpose of the EMPEROR-reduced trial was to evaluate the relationship between circulating troponin and treatment response in patients with HF.

“Circulating troponin is an important measure of risk in patients with HF, but it has not been used to determine if disease severity influences the responses to drug treatments in randomized controlled trials,” wrote the study authors.

This trial enrolled more than 3,700 patients with class II–IV HF and a reduced ejection fraction. Patients were randomized to empagliflozin 10mg daily or placebo and were followed until serious HF or renal events. High-sensitivity cardiac troponin T (hs-cTnT) was measured in more than 97% of patients (n = 3,636), who were then stratified into four groups based on troponin elevation.

Risk of diabetes and atrial fibrillation correlated with levels of hs-cTnT. Higher concentrations of hs-cTNT were also associated with increased work of New York Heart Association class III–IV symptoms, hospitalizations for HF within one year of treatment, elevated levels of natriuretic peptides, and poor renal functions (all, P <0.0001). Troponin levels were not associated with risk of ejection fraction.

The investigators also identified an association between the hs-cTnT levels and the combined risk of cardiovascular-related mortality and hospitalization for HF (P = 0.0015). Higher troponin levels were also linked to worsening renal function, serious adverse renal events, and reduced improvement in health status after treatment compared to patients with hs-cTnT at normal levels.

Favorable Response to Empagliflozin vs. Placebo

The subgroup of patients with the highest levels of hs-cTNT who were treated with placebo had a three to five times higher risk of cardiovascular death or HF hospitalization compared with patients with troponin values in the normal range who also received placebo.

Treatment with empagliflozin reduced the combined risk of cardiovascular death or HF hospitalization compared to placebo, and this benefit was shown to be irrespective of baseline hs-cTnT levels. Patients treated with empagliflozin had overall reduced hazard ratios and absolute risk reduction for death or hospitalization compared with patients who received the placebo.

In conclusion, the authors wrote, “Elevations in hs-cTnT reflect the clinical severity, stability and prognosis of patients with HF and a reduced ejection fraction, with biomarkers, comorbidities, clinical course and risks that are proportional to the magnitude of hs-cTnT elevation. Empagliflozin exerted favorable effects on HF and renal outcomes, regardless of the baseline concentration of hs-cTnT.”

👉Empagliflozin favorable effects on #HF and renal outcomes, regardless of the baseline concentration of hs-cTnT @secardiologia pic.twitter.com/x8f29wcul5