Skip to content
:Home>>Cardiology>>Having a High BMI is Associated with the Risk of Peripheral Artery Disease 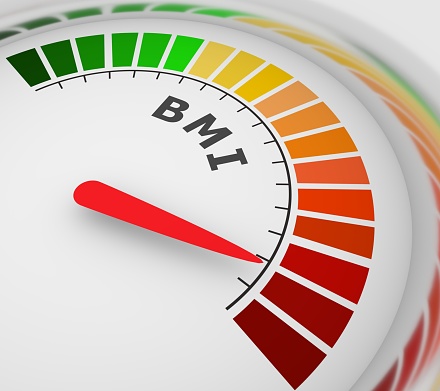 There exists a correlation between high body mass index (BMI), and peripheral artery disease (PAD), according to a recent study published in International Journal of General Medicine.

PAD stands as the third leading atherosclerotic disease, behind only coronary heart disease and stroke, and the occurrence of PAD is known to increase with age, and is higher among Blacks compared to Whites. Conversely, Asians seem to have a lower prevalence of PAD.

The researchers wrote that: “The prevalence of PAD was higher in people with underweight, but the association between BMI and PAD was uncertain due to a variety of potential covariates.” They added that a recent observational study with more than 3 million sample size “found J-shaped relationship between BMI and PAD only in females. Epidemiology of Dementia in Central Africa (EPIDEMCA) study recruited the elderly in the Central African Republic and the Republic of Congo, showed underweight and obesity were all associated with the risk of PAD.”

In this cross-sectional study, researchers evaluated a total of 10,896 hypertensive patients (mean age, 64) from the Chinese H-type Hypertension Registry, a real-world observational registry developed to assess the prevalence, treatment, and prognostic factors of hypertension in China.

“Nonetheless, these results must be interpreted with caution, and a number of limitations should be borne in mind,” the researchers warned. Firstly, because subjects in the analysis were middle-aged and elderly patients with hypertension, the U-shaped relationship between BMI and the risk of PAD was not necessarily applicable to the general population, but rather as an independent risk factor. Moreover, because its cross-sectional design, the study was unable to assess the chronology of BMI and PAD. “There might be a reverse causal relationship,” the researchers wrote. They added that, “In the future, large prospective cohort studies on PAD were urgently needed.”