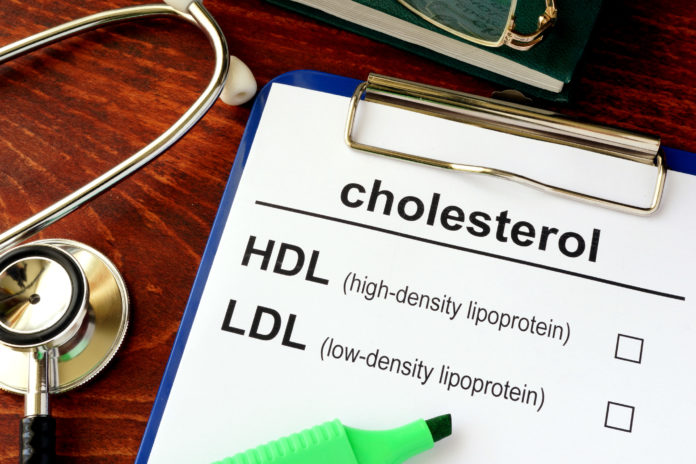 Having low levels of high-density lipoprotein cholesterol (HDLC) has been identified as a novel serum biomarker for disease severity and prognosis in light-chain (AL) cardiac amyloidosis.

Oxidative stress and inflammation are key symptoms of AL amyloid cardiomyopathy (AL-CM). HDLC is an antioxidant that works as an anti-inflammatory regulator.

In a prospective study, 200 patients with biopsy-confirmed AL amyloidosis and cardiac involvement were classified into low or normal serum HDLC groups (HDLC <40 mg/dL and HDLC ≥40 mg/dL, respectively). Predictors of survival were identified using univariate and multivariate Cox models, and a Kaplan-Meier analysis was performed to compare survival between patients in the two cohorts.

Patients were monitored for a median follow-up period of 19 months, during which 59% of patients died. Median overall survival for patients with low or normal serum HDLC were seven and 16 months, respectively. After adjusting for nephrotic syndrome, hepatic involvement, treatment with chemotherapy, and other factors, HDLC was found to be independently associated with prognosis (95% confidence interval, 0.973-0.994; P=0.003).

“HDLC is a novel serum biomarker for disease severity and prognosis in AL cardiac amyloidosis,” the researchers concluded.

This study was published in the International Journal of Cardiology.