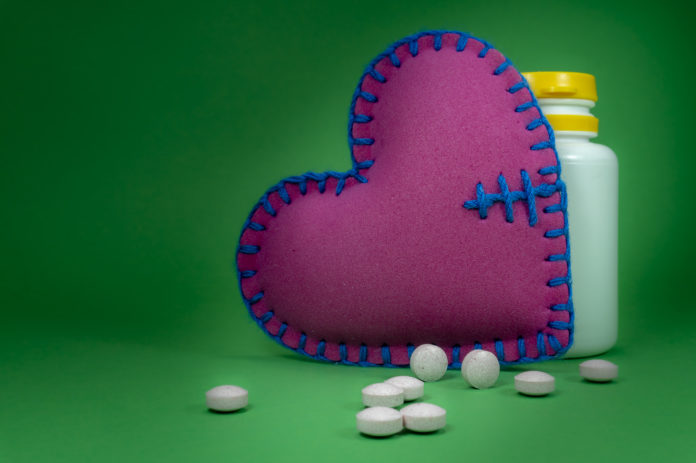 A potential therapy that reduces the cardiac damage caused by the cancer drug doxorubicin may be on the horizon.

Doxorubicin, commonly used to treat many types of solid tumors and blood cancers, is also known for causing sometimes severe and irreversible heart damage. According to a research team who recently tested the new protocol in mouse models and cell cultures, the introduction of an additional therapy (the tyrosine kinase inhibitor nilotinib) prior to doxorubicin could potentially help keep that damage at bay. The researchers hope to begin testing in humans in 2021.

“The proposed intervention strategy that we’d like to use in the clinic would be giving nilotinib before a chemotherapy treatment to restrict doxorubicin from accessing the heart,” Kevin Huang, PhD, first author of the study and a recent graduate of the Ohio State University pharmaceutical sciences department, said in a press release. “We have pretty solid preclinical evidence that this intervention strategy might work.”

“These collective findings not only shed light on the etiology of doxorubicin-induced cardiotoxicity, but also are of potential translational relevance and provide a rationale for the implementation of a targeted intervention strategy to prevent this debilitating side effect,” the authors wrote in their abstract. “Our findings provide insights that addresses an unmet therapeutic need in cancer patients receiving doxorubicin-based treatment.”

The study was published in the Proceedings of the National Academy of Sciences.