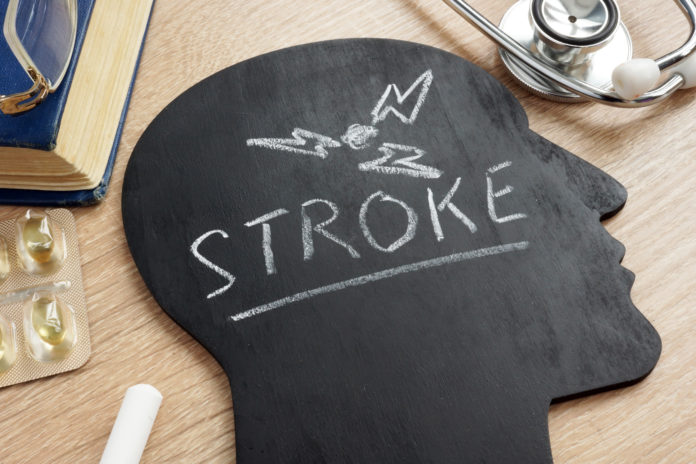 In the past 10 years in Australia and New Zealand, preventive treatment and improved risk factor control have halved the stroke mortality rates in the general population. However, according to Nicole L. De La Mata, PhD, and colleagues, it is unclear whether kidney transplant recipients have benefited from stroke prevention and management at levels similar to those in the general population over the past 20 years.

The cohort included all adult and pediatric kidney transplant recipients in Australia (January 1, 1980, to December 31, 2013) and New Zealand (January 1, 1988, to December 31, 2012). Both countries have similar demographics, including life expectancies and racial background, as well as universal healthcare systems, where free medical care is provided in public health systems. The study used data linkage between kidney transplant recipients in the Australian and New Zealand Dialysis and Transplant Registry (ANZDATA) and the national death registries in both countries. International Statistical Classification of Diseases and Related Health Problems, Tenth Revision, Australian Modification codes were used to determine the primary cause of death.

More than half (60%) of the study population were <50 years of age at time of transplantation (median, 45 years of age). Most of the transplants were conducted in Australia (88%) and during 2000 or later (56%). Sixty-one percent were male, 36% had normal weight body mass index (BMI), and 25% were overweight. BMI was not collected for 17% of the cohort. The main cause of kidney failure was glomerulonephritis/IgA nephropathy (44%), followed by other causes (28%) and polycystic kidney disease (12%).

Of the 158 stroke deaths, 36% (n=57) were intracerebral hemorrhages, 7% (n=11) were intracranial hemorrhages, 13% (n=20) were ischemic strokes, 12% (n=19) were subarachnoid hemorrhages, and 32% (n=51) were unspecified strokes. An additional 76 stroke deaths were listed in the secondary causes of death where kidney disease was the primary cause. The leading underlying causes of death in the remaining 5126 deaths were coronary heart disease (n=787), diabetes (n=440), and kidney failure (n=427).

In the multivariate model, risk factors for stroke mortality included older age at transplant, having ever had a kidney transplant fail, earlier era of transplant, preexisting cerebrovascular disease, and not previously having had cancer. There was no association between previous duration of dialysis and risk of stroke death.

Limitations to the study cited by the researchers included the inability to include data on concurrent medications or other relevant stroke risk factors in the analyses, using the underlying cause of death from the national death registries to determine stroke deaths, and using the general population as the reference population for this estimates.