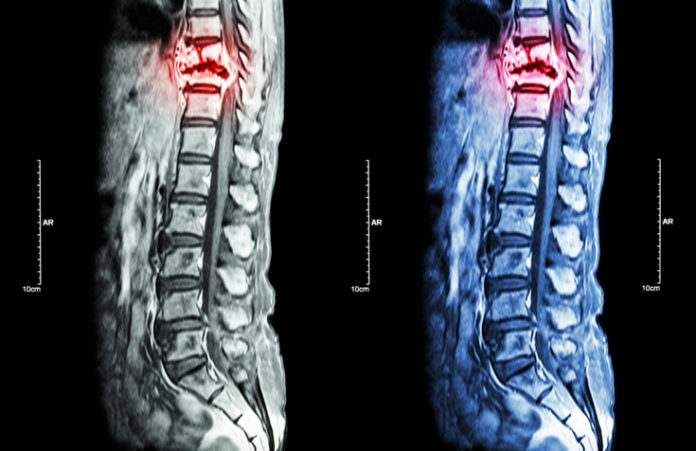 Patients with prostate cancer who undergo radiotherapy may not have as great of a survival benefit depending on their bone metastasis count and location, according to a study.

The study was a secondary analysis of STAMPEDE, a randomized trial, evaluating those in STAMPEDE’s metastasis M1 radiotherapy comparison. Patients with newly diagnosed metastatic prostate cancer were randomized to receive either standard of care (androgen deprivation therapy with or without docetaxel) or standard of care (SOC) and prostate radiotherapy. The main outcomes were overall survival (OS) and failure-free survival (FFS).

The study appeared in JAMA Oncology.