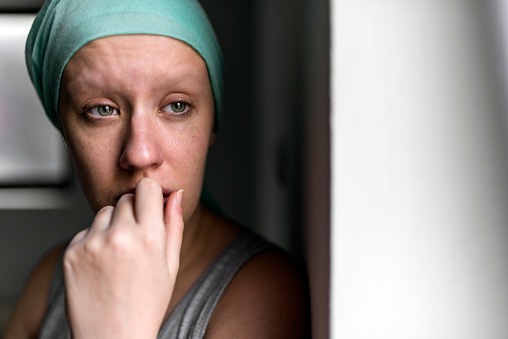 A recent study shows that breast cancer patients suffer extreme financial stress during and after treatment. The study was published in Current Cancer Reports.

“I think the concept of financial distress is an important aspect of cancer care that I do not think we’ve addressed enough historically,” added Dr. Jorge Cortes, director of the Georgia Cancer Center at Augusta University. “We know that as the Food and Drug Administration approves newer and better drugs for breast cancer treatment, there is frequently an increasing cost with newer drugs. And with some of those therapies having to be taken over a longer period, it can increase the level and length of financial stress.”