Skip to content
:Home>>Hematology & Oncology>>Does Where You Live Affect Your Risk of Multiple Myeloma?

Does Where You Live Affect Your Risk of Multiple Myeloma? 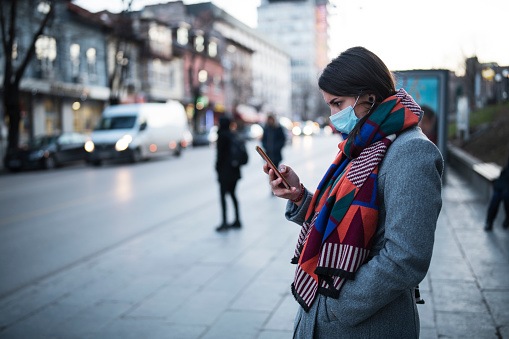 A study of neighborhoods in New York City (NYC) showed that areas with large populations of racial and ethnic minorities have higher rates of poverty-related factors linked to multiple myeloma (MM).

Researchers from the Mount Sinai Health System conducted an analysis of neighborhood-level population factors to estimate possible variations in MM incidence and mortality across racial/ethnic groups and geographic location. They compared MM rates from the entire United States with NYC-specific data to assess trends.

The investigators found strong neighborhood-level correlations in MM incidence and mortality in NYC. In particular, neighborhoods with a high prevalence of residents of African ancestry and Latin American birth had higher rates of MM cases and death. Other neighborhood-level factors that were associated with increased MM risks were daily sugary beverage and low fruit and vegetable consumption, as well as neighborhood walkability.

This study was published in Annals of Epidemiology.