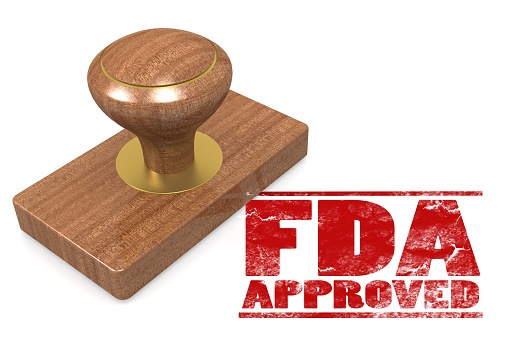 This week, the U.S. Food and Drug Administration (FDA) approved a new indication for subcutaneous daratumumab for the treatment of multiple myeloma (MM). The subcutaneous formulation, daratumumab and hyaluronidase-fihj, is now indicated for use in combination with pomalidomide and dexamethasone (Pd) for the treatment of adults with MM who were previously treated with at least one previous line of therapy, including lenalidomide and a proteasome inhibitor (PI).

“With this approval, we are now able to combine Pd with a daratumumab subcutaneous option that can be administered in minutes rather than the hours needed for intravenous administration,” said Meletios A. Dimopoulos, MD, Chairman of the Department of Clinical Therapeutics at the National and Kapodistrian University of Athens School of Medicine, in a press release. Dr. Dimopoulos is the principal investigator of the APOLLO trial, the data from which supported the approval.

In the phase 3 APOLLO study, patients with relapsed/refractory MM were randomized to Pd with or without daratumumab. The daratumumab combination reduced the risk of progression or death by 37% compared to Pd alone (hazard ratio, 0.63; 95% confidence interval [CI], 0.47–0.85; P = 0.0018). The overall response rate was also higher in the daratumumab cohort compared to the control group (69% vs. 46%). One-quarter of patients in the experimental group achieved a complete response or better, and half achieved a very good partial response or better, compared with 4% and 20% of patients in the control group, respectively. Minimal residual disease negativity was also higher for patients treated with daratumumab (9% vs. 2%).

The subcutaneous daratumumab formulation has previously been approved for five other indications in patients with MM:

“We are focused on the continued development of [subcutaneous daratumumab] and advancing this innovative therapy for patients who are in need of additional treatment options,” said Craig Tendler, MD, Vice President, Late Development and Global Medical Affairs, Janssen Research & Development, LLC. “Today’s approval further distinguishes [subcutaneous daratumumab] in the treatment of MM as the first and only subcutaneously administered anti-CD38 monoclonal antibody approved in combination with the widely used pomalidomide and dexamethasone regimen.”