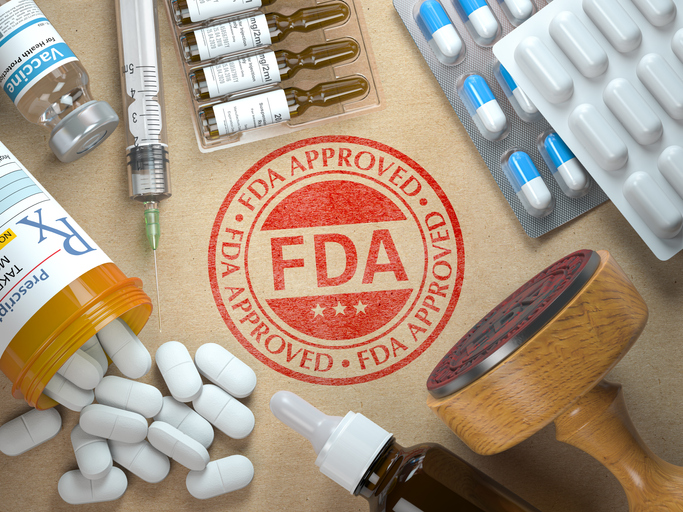 Oncology therapies approved by the U.S. Food and Drug Administration (FDA) and European Medicines Agency (EMA) often have no evidence of improving quality of life (QOL), despite how important this is to patients, according to a study.

“Given the high value patients place on QOL end points, the scarcity of available and favorable QOL evidence for approved systemic oncology therapies should be recognized. This is especially important in the context of systemic therapy with palliative intent, as the goals of therapy may evolve over the course of disease to prioritize QOL over quantity of life,” the researchers stated in their conclusion.

The study was published in JAMA Network Open.