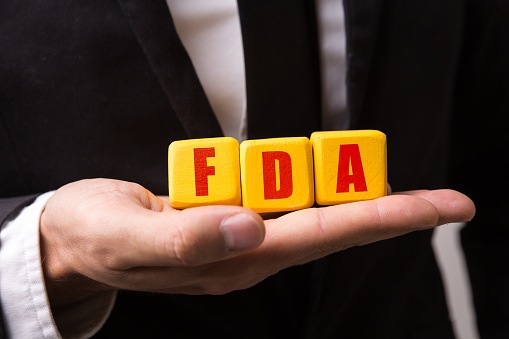 For the first time in a decade, the U.S. Food and Drug Administration will hold a meeting to consider revoking approvals of several cancer drugs that have not been shown to extend or improve life.

Drugs from Merck, Roche, and Bristol Myers Squibb will be the focus of the three-day meeting this week as part of industrywide review prompted by what FDA officials call an “unprecedented level of drug development” in recent years, the Associated Press reported. Only three such meetings have been held in the agency’s history, with the last one held in 2011.

The FDA says it has used an innovative approach to make medicines available more quickly for seriously ill patients. But many experts say the agency has not taken action against medicines that fail to live up to their early promise, resulting in a number of costly, unproven drugs on the market, the AP reported.

At this week’s meeting, the FDA will hear from the makers of the drugs and seek advice from a panel of cancer experts. The final decision on whether to revoke the cancer drugs’ approvals will be made by the FDA, the AP reported.

The United States spends more per person on prescription drugs than any other nation, and spending on cancer drugs has more than doubled since 2013 to more than $60 billion annually, according to the data firm IQVIA, the AP reported. Many new medications typically cost $90,000 to $300,000 a year. And those prices have risen far faster than patient survival. The FDA is prohibited from considering cost, but it is supposed to keep ineffective drugs off the market.