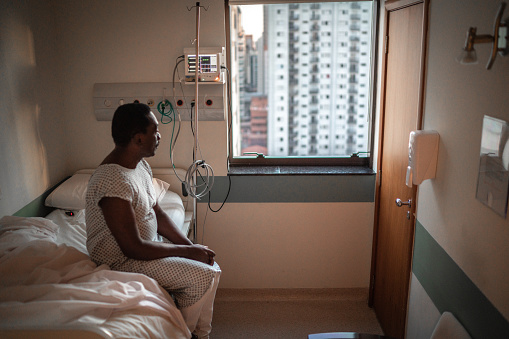 “Prostate cancer incidence and mortality are highest in African American men, but the exact reasons for the disparity are not fully understood,” said Jianfeng Xu, DrPH, Vice President of Translational Research at NorthShore University HealthSystem and senior author of the study via a press release. “The disparity is likely due to multiple factors, including socioeconomic differences and biology. We suspect that differences in the genetic changes that occur within tumors may play a critical role.”

“Our findings suggest that distinct genetic alterations in the prostate cancers of African American men, in comparison to white men, may contribute to more aggressive prostate cancer and could lead to a higher mortality rate,” said Xu. “If confirmed in other studies, these results will not only help to understand the racial disparity of prostate cancer but could also help guide personalized clinical management, such as predicting prognosis and guiding targeted therapy.”

POCNnews2020-10-29T17:29:37+00:00October 28th, 2020|African-American, Hematology & Oncology|Comments Off on Genetic Alternations May Contribute to Black Men Dying from Prostate Cancer at a Disproportional Rate