Many Patients Who Undergo Colonoscopy Screenings Get Hit with Unexpected Bills, Study Finds

Many Patients Who Undergo Colonoscopy Screenings Get Hit with Unexpected Bills, Study Finds 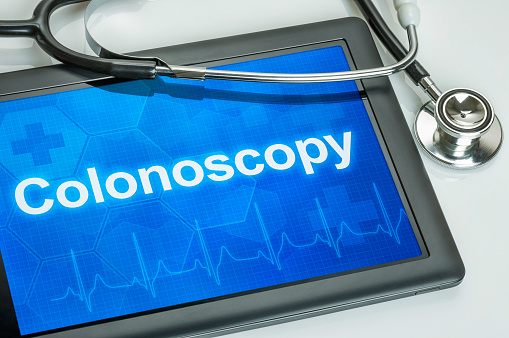 Almost 1 in 8 commercially insured patients in America who underwent an elective colonoscopy over an approximate five-year span by an in-network provider received unexpected bulls for out-of-network expenses, according to a study published in Annals of Internal Medicine.

Researchers reviewed 1.1 million claims from a large national insurer for elective colonoscopies that were performed across the country between 2012 and 2017 where both the endoscopists and the hospital facilities were in-network. Of those the population studied, 12.1% involved out-of-network claims, with an average surprise bill of $418.

“Particularly concerning was that 1 in 12 procedures that did not have an associated intervention had an out-of-network claim,” the research authors wrote. “This outcome is disconcerting since federal regulations eliminate consumer cost sharing for screening colonoscopy when performed in-network; and 2) a recent Federal Reserve Study reported that 40% of Americans do not have $400 to cover unexpected expenses.”

POCNnews2020-10-16T02:52:26+00:00October 15th, 2020|Hematology & Oncology|Comments Off on Many Patients Who Undergo Colonoscopy Screenings Get Hit with Unexpected Bills, Study Finds