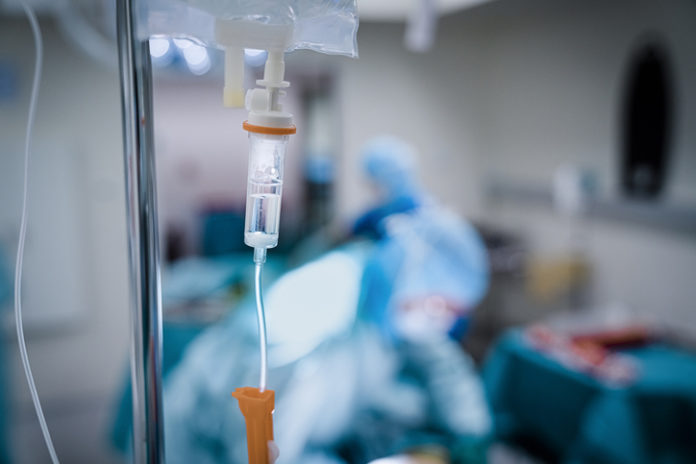 The addition of mifamurtide to conventional therapy improved progression-free survival (PFS) in patients with osteosarcoma, according to a study.

“The rationale behind the use of mifamurtide in osteosarcoma treatment is to mimic a kind of infection that can help to eradicate residual micrometastases, which are not eliminated by systemic chemotherapy,” the study authors explained. “The view of the clinical community on the regular administration of mifamurtide with standard adjuvant chemotherapy is still not endorsed despite a registration study which showed the benefit of mifamurtide addition to adjuvant chemotherapy and significantly improved 6-year overall survival from 70% to 78%, event free survival was 61%.” Mifamurtide has orphan drug approval status in the United States.

The present study was a single-center survival analysis comprising 23 patients who received mifamurtide in addition to conventional therapy over a 5.5-year enrollment period, who were compared to 26 control patients with localized disease. The researchers assessed blood count dynamics during treatment.

The study was published in the Journal of Bone Oncology.

“It is concluded that a combination of chemotherapy, surgery and mifamurtide in adjuvant setting could be a better treatment option for young patients with osteosarcoma until novel therapies are defined. An experienced, multidisciplinary, advisory task board is essential in each center, which cares for osteosarcoma patients. The expert team should make every effort at all times to avoid protocol deviations and keep treatment schedules as recommended. More prospective trials or metanalyses of published experiences is warranted to confirm the role of mifamurtide on survival benefit,” the study authors wrote in their conclusion.