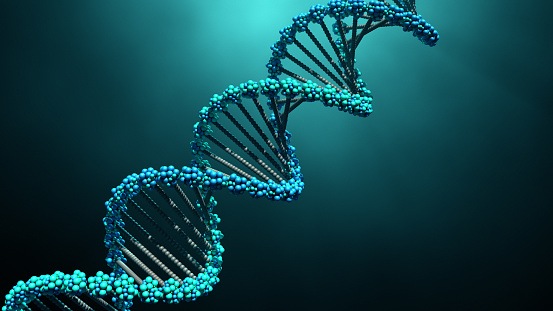 A new drug developed to treat cancers with an altered BRAF gene has shown efficacy in an early patient trial, according to a study presented at the 32nd EORTC-NCI-AACR [1] Symposium on Molecular Targets and Cancer Therapeutics, which is taking place online.

In this study, 75 patients have been treated with the next generation BRAF inhibitor PLX8394, taken twice a day by mouth, with or without another drug called cobicistat. The researchers assessed data on 45 of these patients with BRAF alterations. These patients had advanced cancers and most had already received three different types of treatments before joining the trial.

According to the researchers, the addition of cobicistat resulted in doubling to tripling the level of PLX8394 in the blood. Overall, they found that 22% of patients had a partial response to the new drug, including three people with glioma, two with ovarian cancer and others with bowel cancer, thyroid cancer, or melanoma.

Serious side effects of the treatment experienced by some patients, according to the researchers, were high levels of a liver enzyme and bilirubin in the blood, indicating a risk of liver damage; these levels lowered when PLX-8394 was interrupted and the dose reduced. Some patients also experienced diarrhea.

“Although we already have some BRAF inhibitor drugs, unfortunately they do not work for all patients with BRAF mutated cancers. In some cases, even when these drugs do work at first, cancers develop resistance. First generation BRAF inhibitors can also cause unpleasant skin lesions and skin cancers in some patients, said Dr Filip Janku, Associate Professor for Investigational Cancer Therapeutics (Phase I Clinical Trials Program) and Center Medical Director for Clinical and Translational Research Center at The University of Texas MD Anderson Cancer Center in Houston, Texas, USA via a press release.

“The next generation BRAF inhibitor that we gave to patients in this trial was designed to avoid those problems. These results suggest that the combination of drugs we tested is relatively safe and may be effective for some patients.”