Skip to content
:Home>>COVID-19, Rheumatology>>Rheumatologists Are Concerned About Their Most Vulnerable Patients During COVID-19

Rheumatologists Are Concerned About Their Most Vulnerable Patients During COVID-19 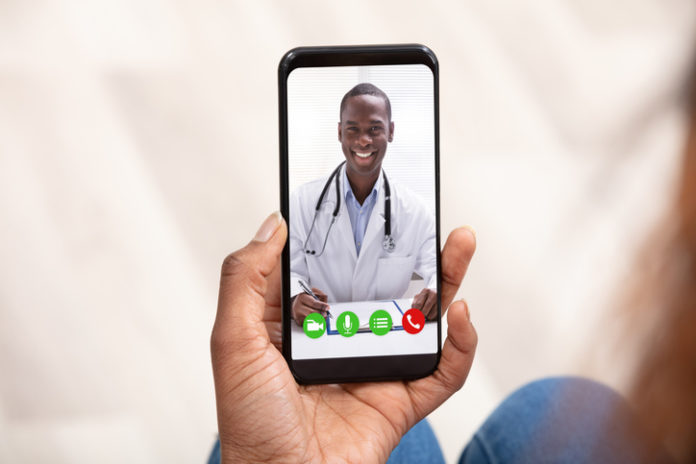 A recent survey of rheumatologists found that they are concerned about the impact the COVID-19 pandemic may have on some of their most vulnerable patients—racial minorities and those of lower socioeconomic status (SES).

Racial minority and low SES patients with autoimmune diseases carry a greater disease burden, have more comorbidities, and are likely to be taking immunosuppressants—putting them at a greater potential risk of contracting and experiencing more complications associated with COVID-19. In order to minimize the risk of catching COVID-19 in this already vulnerable patient group, many rheumatologists switched to telemedicine to continue servicing their patients during the pandemic.

“Using an online survey mechanism, we sought to examine how and whether rheumatologists have changed their practice patterns, and what their perceptions are on how COVID-19 might affect their most vulnerable patients,” the researchers explained.

The international survey was administered online to rheumatologists from April 8 through May 4 to garner their perspective on vulnerable patients during the pandemic and any potential concerns they had about managing vulnerable patients’ rheumatic diseases.

When asked how their outpatient practice has changed in light of the pandemic, 68% of rheumatologists said they were only seeing urgent patients, and 82% said they switched to telemedicine. Even though there was a shift to telemedicine, though, 17% of respondents acknowledged that more of a quarter of their patients would not have access to their doctor if needed—particularly their patients below the poverty line.

The study was published in RMD Open.

In their conclusion the researchers wrote, “Vulnerable patients with autoimmune disease from racial/ethnic minority and low SES groups are perceived to have poor outcomes during the pandemic by their rheumatologists. Thus, it is important to understand the systemic factors affecting vulnerable patients, particularly in minority and low SES groups, to engage on an individual and on a community level to minimise inequities through advocacy and healthcare policies.”