Some Pancreatic Cancer Patients May Develop Diabetes After Surgery

Some Pancreatic Cancer Patients May Develop Diabetes After Surgery 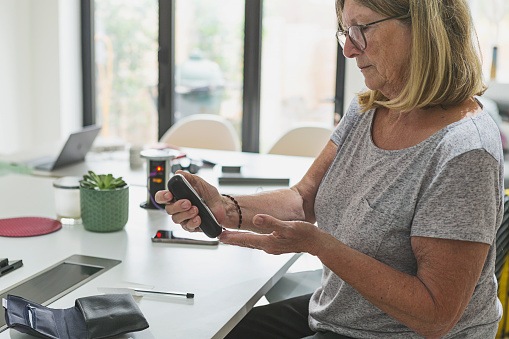 A study found that surgery for pancreatic cancer was associated with the development of postoperative diabetes, although newly-diagnosed diabetes had high odds of resolution following surgery.

This study was published in the Japanese Journal of Clinical Oncology.

Researchers from Chiba University in Chiba, Japan, aimed to evaluate diabetes status in patients with pancreatic cancer prior to diagnosis and following surgery. The study retrospectively identified 189 patients with pancreatic cancer who underwent either distal pancreatectomy or pancreatoduodenectomy, the removal of the pancreas head, between 2011 and 2016. Diabetes status and clinical outcomes of each patient were collected from medical records.

At the time of resection, 115 patients had normal glucose tolerance. Following surgery, 22 patients (19.1%) developed type 2 diabetes. The investigators found that distal pancreatectomy was significantly associated with diabetes development for these patients.

“In pancreatic cancer patients who underwent pancreatectomy, distal pancreatectomy was correlated with postoperative diabetes, and newly diagnosed diabetes had a high probability of resolution after resection,” the researchers concluded.