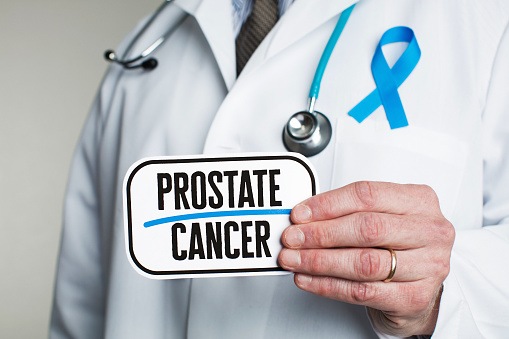 There no racial differences in survival outcomes between Black and White patients with metastatic prostate cancer, according to a study published in Frontiers in Oncology.

In this retrospective study, researchers assessed 1,319,224 patients from the National Cancer Database (NCDB). The data were separted into three groupings based on the metastatic status: (1) no metastasis (N = 318,291), (2) bone metastasis (N = 29,639), and (3) metastases to locations other than bone, such as brain, liver, or lung (N = 952). According to the researchers, survival probabilities of African American and white PCa patients with bone metastasis were examined through parametric proportional hazards Weibull models and Bayesian survival analysis.

According to the results, the researchers did not find any statistically supported racial disparities among African American and white men with bone metastasis (p=0.885), or liver, lung, or brain metastases. However, the researchers did observe racial disparities in survival among the two racial groups with non-metastatic PCa (p < 0.001) or when metastasis status was not taken into account (p<0.001).

“This research supports our previous findings and shows that there are no racial differences in survival outcomes between African American and white patients with mPCa. In contrast, racial disparities in the survival outcome continue to exist among non-metastatic PCa patients. Further research is warranted to explain this difference,” the researchers concluded.