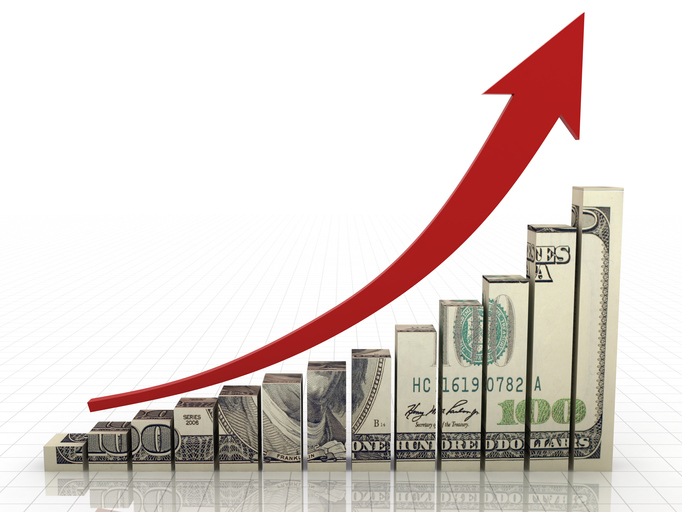 The widespread use of cancer drugs approved by the FDA in 2018 would result in a significant increase in cancer drug spending, according to a study, while low-level use would be on par with market forecasting.

“The growth of cancer drug spending in the US has outpaced spending in nearly all other sectors, and an increasing proportion of the drug development pipeline is devoted to oncology. In 2018, there was a record number of drugs entering the US market,” the study authors wrote.

They retrospectively reviewed 2018 FDA oncology drug approvals. They estimated the eligible population as well as the cost of the new therapies, from which they subtracted savings from displaced therapies.

The main outcome was the national projected net expenditure in light of the new therapies; the researchers also analyzed how variable market diffusion and pricing permit expected levels of spending as a secondary outcome.

The analysis consisted of 46 oncology approvals, of which 17 were novel drugs and 29 were new indications. The researchers calculated that, on average, the price per patient per treatment course was $150,384.

“From a national perspective and with 100% market diffusion, the projected net expenditure for newly approved drugs was $39.5 billion per year,” they wrote.

In order to stay on track with the recent trend in spending on cancer drugs, the treatments would have to not be used in all eligible patients—in fact, fewer than 20% of patients would have to be receiving the new therapies, the study authors calculated.

The study was published in JAMA Internal Medicine.

POCNnews2021-02-10T13:15:28+00:00February 1st, 2021|Hematology & Oncology|Comments Off on The Use Of Newly Approved Oncology Drugs Would Significantly Increase Cancer Drug Spending