Skip to content
:Home>>Hematology & Oncology>>Women Who Only Speak Spanish Get Screened Less for Breast Cancer

Women Who Only Speak Spanish Get Screened Less for Breast Cancer 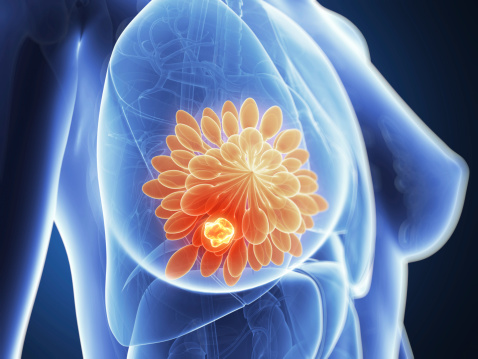 Women with limited English-language proficiency (LEP) get mammogram screenings for breast cancer less than other women, according to a study presented at the American College of Surgeons (ACS) Clinical Congress 2020.

In this study, researchers assessed a total of 9,653 women, of which 1,040 had LEP, and 756 spoke only Spanish. The study subjects were all between the ages of 40 and 75 – the age range usually recommended for mammography screening.

The results showed that of 936 LEP group members who provided mammogram information, the overall rate of screening mammograms was 12% less than for proficient English speakers. Of 209 women with LEP who reported never have undergone a mammogram screening, the researchers observed via statistical analysis of the entire US female population in the 40-75 age range that it equaled approximately 450,000 women in the country who are eligible for mammogram and may not have had one.

“Spanish-only speakers appear to have a 27 percent less likelihood of having a screening mammogram than English speakers,” said lead study investigator Jose L. Cataneo, MD, a general surgery resident at the University of Illinois at Chicago (UIC)/Metropolitan Group Hospitals via a press release.

“The impact of language barriers on screening mammography was previously unknown from a national database,” Dr. Cataneo added. “It is important because approximately 67 million people in the United States speak a language other than English, and 41 million of those speak Spanish.” He cited recent U.S. Census Bureau estimates.

Many reasons probably exist why low English proficiency is linked to reduced mammography screening rates, according to senior investigator, Celeste Cruz, MD, a breast surgeon at Advocate Illinois Masonic Medical Center in Chicago. For instance, women with LEP were more likely than others to be poor and lack health insurance. To address the language-based disparity in mammography screening rates, she said her hospital is increasing educational efforts about breast health, the importance of screening, and advances in breast cancer treatment.