Skip to content
:Home>>Hematology & Oncology>>Young Women with Cancer Share Their Real Lived Experiences of Diagnosis, Treatment, and Beyond

Young Women with Cancer Share Their Real Lived Experiences of Diagnosis, Treatment, and Beyond 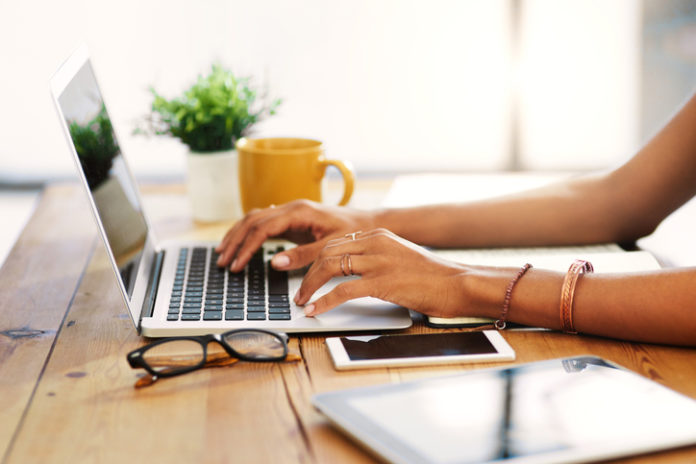 Researchers recently took a deeper dive into what young adults with cancer need most from those taking care of them by analyzing blogs written by patients.

The researchers collected data from blogs written by eight women aged 20 to 29 years with cancer who had been blogging anywhere from six months to five years.

From their analyses of the blogs, two main themes emerged, each with several subthemes: Interactions with Healthcare Personnel and Cancer Voyager.

The first subtheme of Interactions with Healthcare Personnel was “perceptions of information received from healthcare personnel.” The researchers found that early on, participants were reporting more positive perceptions, but this seemed to turn more negative as time went on. One negative thing was that they began to feel that they were simply “people with cancer” and were not regarded as individuals.

Participants also reported that it became increasingly difficult to obtain information. One person wrote, “To get any information about what was going to happen to me, I had to spend days calling KS (hospital), without getting any answers. All they could say was that they didn’t know which ward was going to contact me. After some time, I got a letter back home [saying that] a long list of tests needed to be done, and an appointment with a name that had no relevance to me. The letter offered no description of the kind of appointment. Not a single answer to my thousand questions, which were increasing in number every day.”

The other subtheme was “alienating versus supporting encounters.” Participants said they felt their caregivers were not interested in who they were behind their disease.

“[Caregivers] failed to take an interest in the many treatments [participants] had to endure, even when the execution of that treatment differed from what had previously been agreed upon. … [Participants] had developed negative feelings about hospitals and care, including panic, worry, nausea, and anxiety attacks. These feelings persisted after they had finished treatment and resurfaced whenever they got a letter or phone call related to the hospital,” the researchers explained.

In terms of Cancer Voyager, the first subtheme was “physical and mental changes due to cancer treatment.” Participants struggled to endure physical side effects of their disease and treatment. They took charge of their own decisions when possible to feel more empowered again—for instance, they’d shave their hair off instead of waiting for it to fall out.

The second subtheme was “life in limbo and finding hope.” Participants felt alone in their experiences as others could not really relate to what they were going through. This struggle often led them to isolate themselves even more. Hope served as “their main source of energy in everyday life in coping with all the negative feelings associated with cancer and its treatment,” the researchers described.

The final subtheme was “ongoing fear.” Participants shared their fears about not being able to start a family due to infertility as a result of their treatments—sometimes, the fear of infertility was greater than that of their initial diagnosis. There was also fear surrounding relapse and even returning to an ordinary life after treatment. One participant wrote, “One year back home, one year with grief, one year of having to feel better and force a smile. One year of sorrow, fear, anxiety and panic about what happened and what I have to live with from now on. I feel I am not allowed to feel the way I want to feel; I feel I have to keep it inside, and it’s killing me, but I keep forcing a smile, forcing an answer—I am fine, and so on. I am just saying—one whole year of this.”

The study was published in Nursing Forum.